………………and so we ended up at CarFest South……blimey we weren’t expecting that, thought we had arrived in the Land of OZ, lots of people ferrying other people around in little buggies, directing others in bigger buggies where to go, just like the Munchkins, happy beaming smiles all around ( even at 7 in the morning ).

It’s such a great thing to be around happy people, although I guess some people are happy for the wrong reasons, but not here not at Carfest, they’re all good healthy smiles !

Anyway,  it was the most beautiful weather, clear blue skies, picture postcard England at its best.

Cars, bands, huge music stages…… lovely…..endless forms of entertainment and then there was us in our rural arena……. and Richard and his dancing sheep and Swedish Jason from Norfolk with his dog and Ye Olde Ray the falconer the only person at Carfest without a smile, (until the lovely Wendy made him a bacon sandwich).

Trying to make all this work were Charlotte and Alan, coolness and calmness no cracking under pressure and only a few sighs. 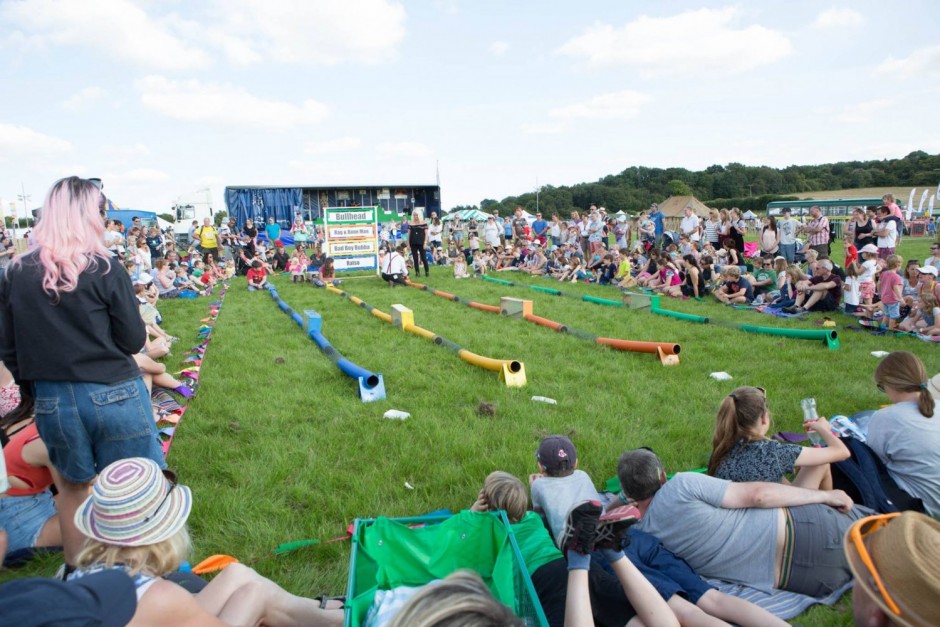 The ferrets proved as entertaining as ever, the children loving their cavorting and mad antics in the display and a huge crowd turned up to watch Rag & Bone Man, only a few were disappointed to find out he was a ferret, a few others even more disappointed when he didn’t win any races.  There were, unexpected wins though for some, Sputnik, Crazyjack, Eco Warrior but Ratso won the most races over three days, even then he sulked, he’s a misanthrope ( I know I know !) but if you met him you’d understand !

And while ferrets raced and cars raced and sheep danced and the sun shone and the crowds crowded, you could hear the sweetest songs from a time long, long gone in the vintage village across those balmy fields of England………halcyon days don’t get any better than that weekend at Carfest South. 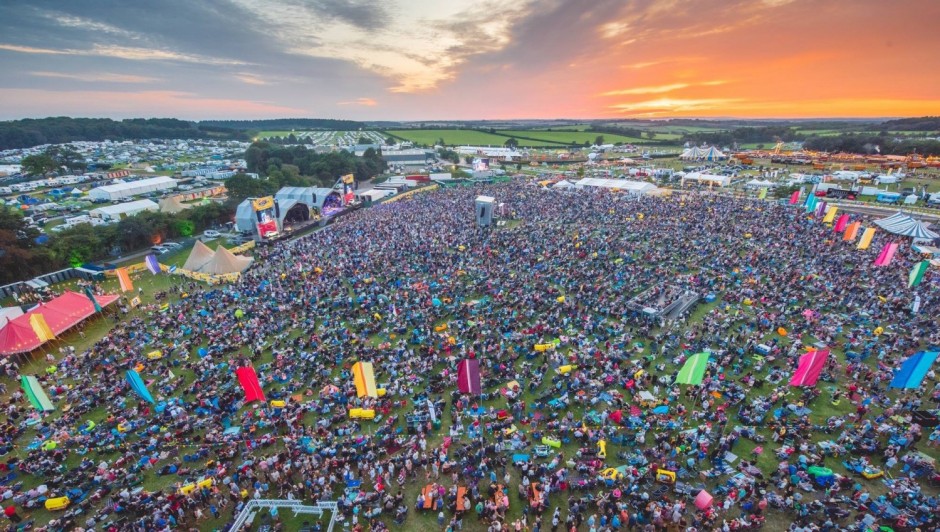