Wild In The Country Ltd this year had the pleasure of providing entertainment for Hertfordshire Police, where one evening more than 160 people attended a fund raising event to raise funds for Hertfordshire’s Volunteer Police Cadet Scheme.

The task for the furry contenders was to race from one end of a tube to the other (see Gallery), where a tasty bowl of refreshment was awaiting them.  The task for the crowd is to cheer on their favoured ferrets, encouraging them along the tubes – it’s always unpredictable as to which ferret will be the winner, even at the end you never know if one will turn back!

The Cadets spent time checking out the furry athletes before the event, selecting which ferrets they felt would be best to back, the atmosphere becoming competitive before the ferrets were even introduced to the crowds.

After some intense competition in the heats, with the crowd getting cheering emphatically, the final race saw Ratso, Sputnik, Crazyjack and Polecat Paddy go head-to-head, with Crazyjack emerging as the overall winner (following a controversial steward’s enquiry!).

The successful and highly entertaining event raised more than £415 for the cadets which will go towards future events such as the county competition which is held every summer.

Event organiser PC Ross Paybody, who is a cadet leader in Hertsmere, said: “I would like to thank everyone for attending and making the evening so successful. This was the first cadet fund-raising event of its kind in the county where cadets and their families came together at headquarters. I hope to arrange another evening next year.”

If you are looking for ideas for fund raising events that are fun, can be tailored for you event, and is guaranteed to get everyone involved, please feel free to contact us to discuss further. 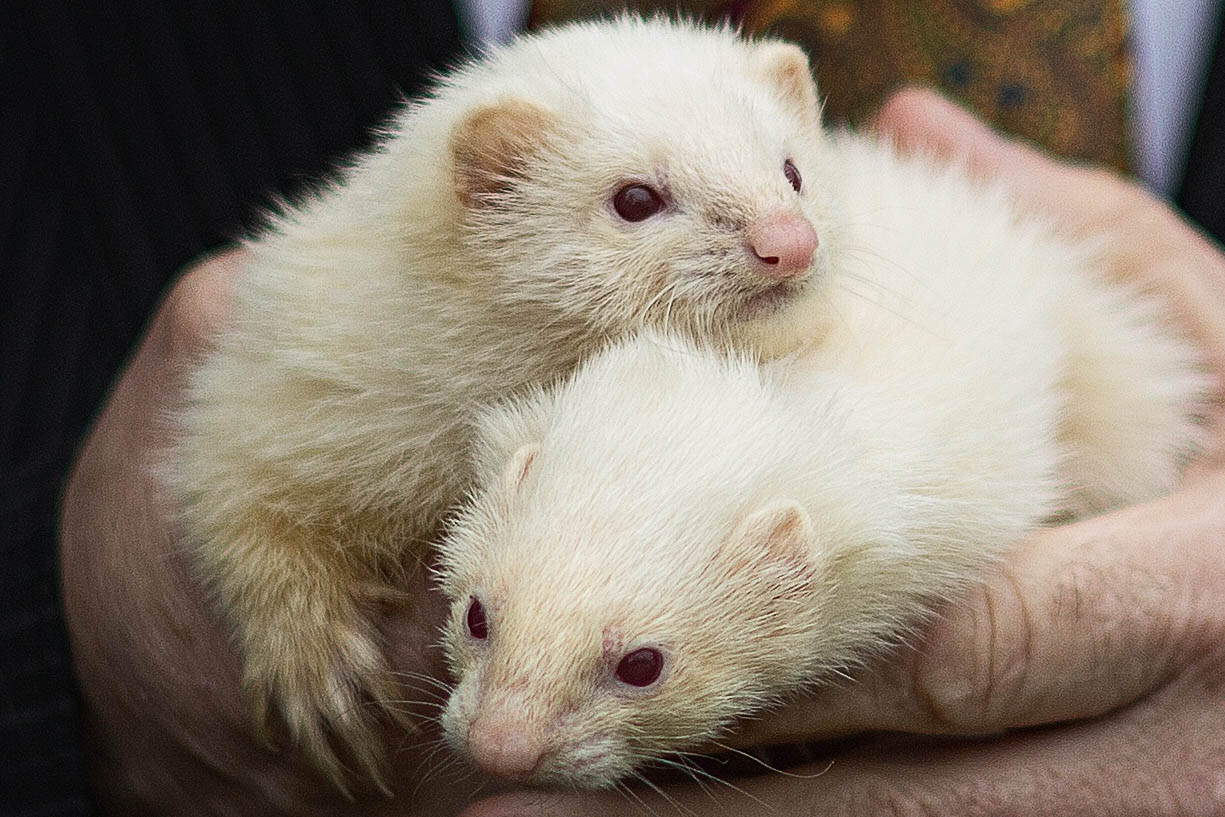